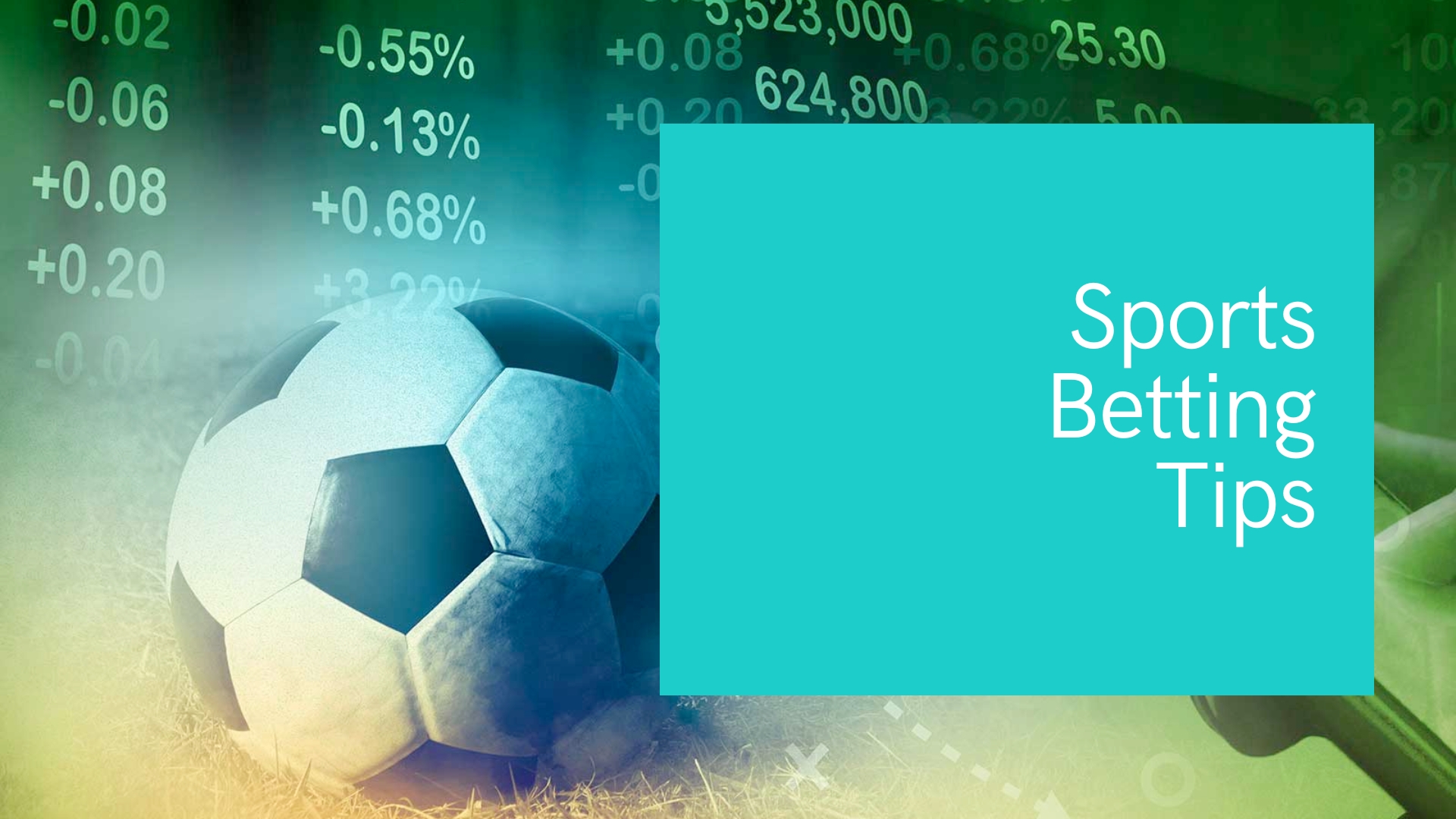 Sports betting can become a source of decent earnings, even in the long term. It’s real to earn money by playing at a bookie. Many people know this, but after several failures and loss of funds, players are wondering – how to win on sports betting. Few people want to give money to a bookmaker, but also few decide to delve into this matter and thoroughly understand betting.

In order for bets to bring serious profit, they need to be taken seriously as well. You are not required to make significant financial investments, but you will have to invest time and effort. To turn the game into earnings, constantly study and practice. You can’t do without desire here, otherwise, you just won’t stand it and stop developing.

Some players bet exclusively on favorites, without studying the lineups and other factors. They are guided by thoughts like Barcelona is a super team, how can it lose? And the fact that, for example, this is a Spanish Cup match in which the Catalans fielded a reserve squad is not taken into account.

Other bettors are guided by bookmakers’ quotes. If the winning teams offer a coefficient of 1.25, the person thinks that the outcome with a low value is unlikely to lose. There is an obsessive, but erroneous thought in his head, such as “the lower the coefficient, the higher the probability of passage.” In fact, this is true, but the profit from such transactions is minimal and when a bet with a meager coefficient does not pass, it takes 6-8 transactions to win back and earn at least something.

For stable profit from a bookie, a betting algorithm is needed. The correct sequence of actions allows you to structure the game, but the problem is that most systems are unprofitable. Let’s get acquainted with the popular ones. It is not necessary to follow them, but knowledge of the techniques will not be useless.

The essence of the well-known strategy is that after an unsuccessful bet, the size of the next one increases in order to recoup. For example, if you bet $10 on a coefficient of 2.0, you lost. Now we bet $20 on the same coefficient and win $40. Minus $20 ($10 is lost from the first deal, and another $10 is the amount of the second bet). Net income is $20.

The disadvantage of the technique is that sooner or later the money in the game bank will run out, and there will be nothing to cover the next failure. And losses in bets happen regularly.

The essence of the technique is to bet on the loss of the favorite using catch–up. The favorite sooner or later makes a mistake, and in football, sensations are constantly encountered, but despite this, the system is only slightly effective.

Teams are able to show long series without defeats. You simply don’t have enough money to make another bet. The tops may never stumble during the season at all. The strategy will make a profit if you analyze the matches and back up the choice with facts that speak in favor of the underdog.

These are bets on undervalued outcomes, and bets on inflated quotes. The player determines which event is incorrectly evaluated by the bookmaker. To understand the system, consider a primitive example.

Let’s say the team loses in every third away match. In total, the coefficient for her victory is 3.3. If you make a bet of $ 3,000 for each match, the payout will be $3,300 ($300 profit). However, this is a theory, because it is necessary to take into account not superficial statistics, but other parameters, at least the shape of the opponents, the composition of the teams, the level of motivation, and so on.

This is the classic way. A sports event is taken, statistics, opponents’ form, position in the standings, motivation, mood, weather conditions, the referee of the match, and much more are considered. The latest games are being studied, and patterns are being revealed. Based on everything, a forecast is made.

A successful player knows how to highlight several events per day, study the odds and decide whether a match is suitable for betting. Other bettors go the opposite way, which is also effective. They analyze the game and try to reproduce a possible scenario. Based on the results of analytics, one or more bets are made, or the event is skipped.

Sports betting is based on the financial system, whose task is to save money first of all, and only then earn.

Initially, form a bankroll (game bank). In order not to lose everything at once, do not try to bet all-in (all the money on one outcome or match). That is why beginners are not recommended to play with other people’s funds (borrowed) or those whose loss will noticeably worsen their well-being.

Regardless of what the amount for betting is, do not bet more than 5-7%, and at first limit yourself to three percent at all. There are many financial systems, but, as with the game model, you need to develop your own. It comes with experience.

However, at the start, use a common flat – this is a fixed percentage of the bank for each transaction. For example, 5% of the initial or current amount.

Be sure to limit the amount of money wagered or lost per day and week. For example, do not bet more than $1000 per day and/or do not lose more than $300 per day.

The most important parameter of choosing betting sites is the availability of a license. In an illegal office, they can offer even more favorable playing conditions, but they do not give any guarantees.

Next, you need to pay attention to other factors that contribute to a comfortable playing environment:

Tips for beginners to win

These are simple truths that every person who is going to bet on sports should know: